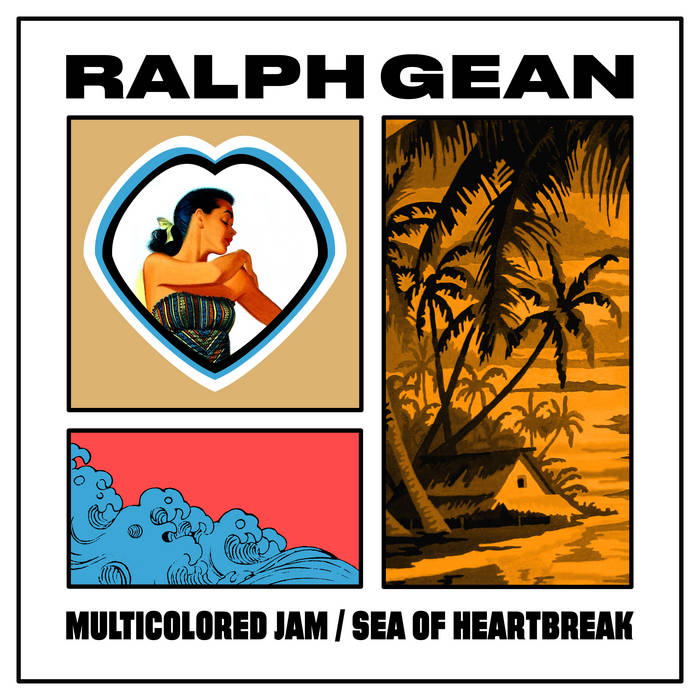 Ralph Gean has been writing, performing and recording his own unique variety of off-beat Rock, Rockabilly and Country songs since the late 1950s. As an early '60s contemporary of first-wave Rock n’ Roll acts like Roy Orbison and Glenn Campbell, Gean achieved a measure of regional success in Texas, cutting several 45s and receiving vigorous support from local radio. In the mid-'90s Gean was “discovered” by noted countercultural figures such as Boyd Rice (NON), Eric Allen (Apples In Stereo) and Jello Biafra (Dead Kennedys), all of whom would become involved in his career in one way or another; this lead to a comeback for Gean in the late 1990s and early 2000s. This recording was made when Ralph was well into his 70s.

Bandcamp Daily  your guide to the world of Bandcamp

Guests include Kassa Overall and Muriel Grossman, plus an LP of the week by Van Hunt.